In these 17 shops, several products out of the South of America were promoted. The duration of this promotion was more than one month.

The stores were this In-Store Promotion took place, were located in Madrid, Barcelona, Valencia, Sevilla, Zaragoza, and León.

Part of the In-Store Promotion were, among others: 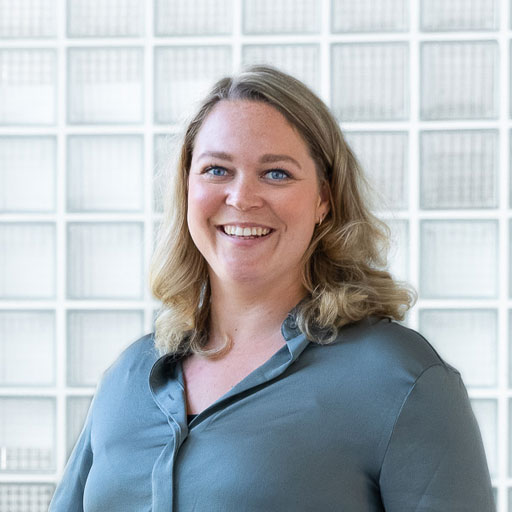